One of the great things about travel is the interactions you have with people. We meet many great people as we wander around, and on our trip to the Amazon at the end of 2017 we hit the jackpot. So many new friends and great conversations. One couple was a pair from Sydney who were great fun on the cruise. They were adventurous, friendly, and fun! Indeed, they offered us accommodations should we ever find our way to Australia. Well, we took them up on that offer and they were great hosts! Not only did they open their lovely home to us, they gave generously of their time and local knowledge.
We made our way to their suburb in Sydney, one of the “Eastern Suburbs” on a peninsula around the harbor and got settled. S, the husband, was travelling, but V was in town and took us on a tour of the area, pointing out not only sights, but “here is the house I was raised in” and “here is my school,” a lovely place overlooking the harbor. She admitted that it is surprising she got any learning done as the views from her classroom were amazing across the harbor to the Harbor Bridge.

We saw the local Coogee Beach, which we agreed might be nicer than the much more famous Bondi Beach just up the coastline, and took us down to Botany Bay where some guy named Bligh had landed. No mention of it’s claim to fame as the name of the ship used to exile the criminal Khan by Captain Kirk, not sure why the Australians don’t capitalize on that. Beautiful views and a good sense of what it’s like to live in some of Sydney’s older and close by suburbs. 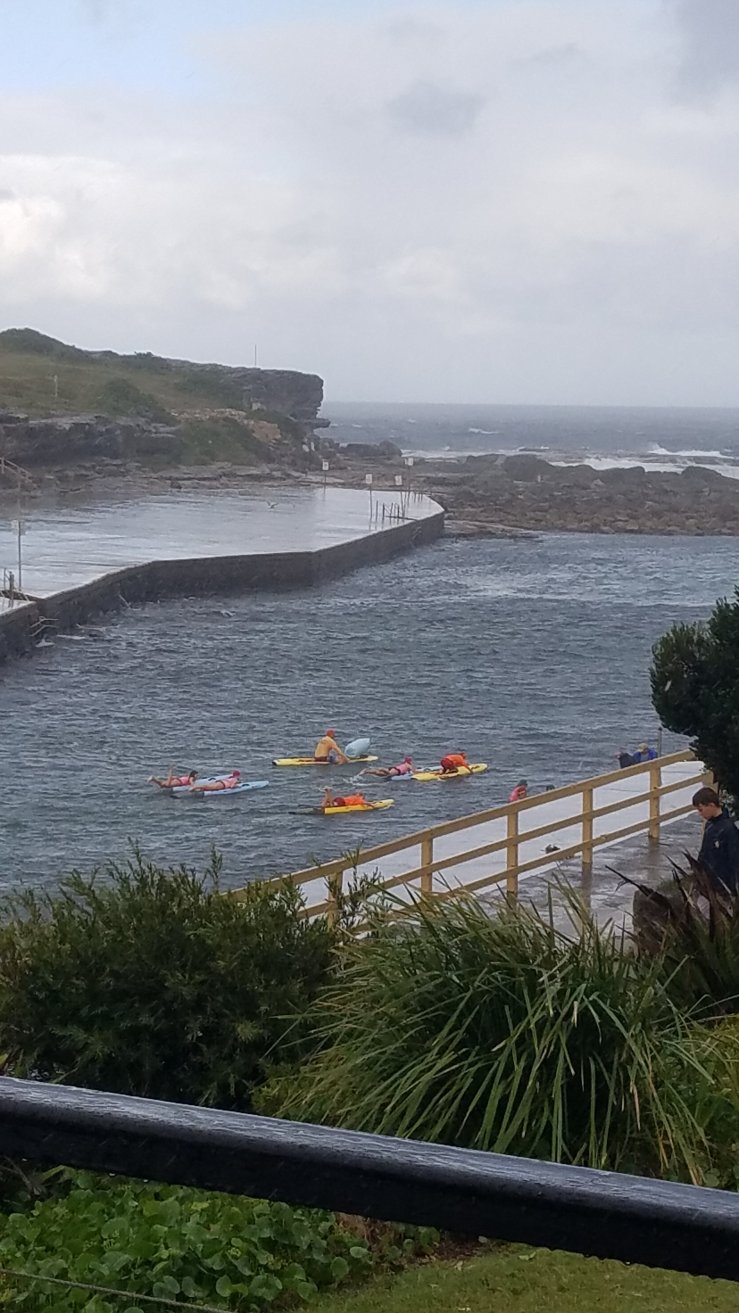 After the driving tour we went in to “The Spot” a retail and entertainment area close to their home where we had a great dinner and learned about the Australian practice of BYOG – bring your own grog. Apparently most Australian restaurants allow you to BYO, usually wine, even if they have a full bar. We stopped at a bottle shop and picked up some wine and then headed to dinner. Just an unassuming Vietnamese place where we shared our bottle of wine and a delicious dinner. On the way back, she pointed out a Japanese coffee shop across from the bus stop we would be using all week.
The next morning we tried the coffee shop. Dan had his morning coffee, but in Australia it is a “long black” which is a shot or two of espresso with hot water, what we call an Americano. I had tea and we split a muffin, not unlike our usual routine at home. 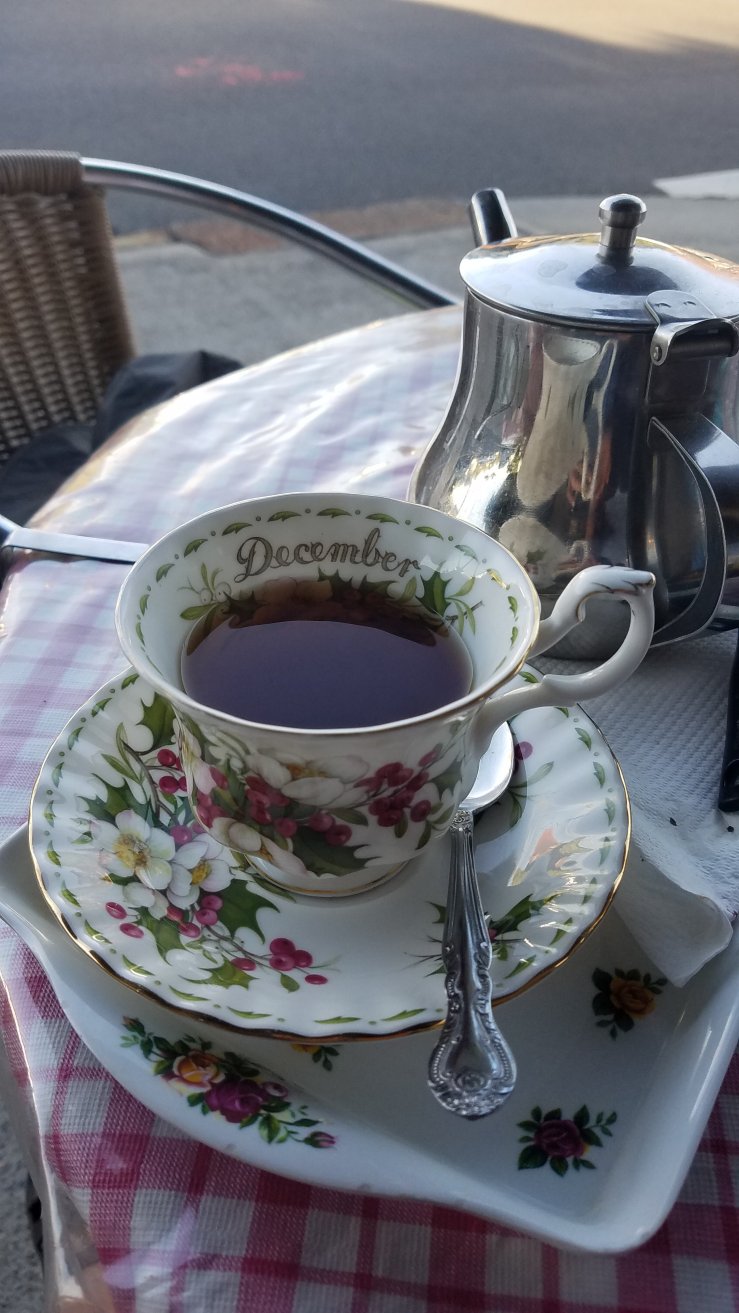 Those of you us who know us can predict that this became the pattern for the rest of our stay in Sydney and you would be correct! Except on Sunday. The Café Japone is closed on Sunday, so we went a few blocks further to The Spot and tried another place where our server was an American who was studying abroad for a year and had great advice for things we should see. We are finding that even as we travel, the rhythm of our lives stays pretty constant.

Published by Adventures of Dan and Lisa

When the boat broke down the nice lady from England exclaimed "oh goody, an adventure!" That changed the possible problem into a great story and improved attitudes. It has become the motto for our travels. We hope you enjoy the stories as much as we enjoyed the adventure. View all posts by Adventures of Dan and Lisa